A new province-wide radio ad launched by Renewable Industries Canada (RICanada), the country’s leading biofuels industry group, supports the Ontario Government’s commitment to increase ethanol blending in the province’s gasoline to 15 percent (E15) as early as 2025. The ad spotlights ethanol, a clean and renewable fuel, that is already blended in most of the province’s gasoline; and the economic and environmental benefits it provides.

Over 90 percent of ethanol used in Ontario is made in the province, supporting local jobs and farmers. Ethanol also reduces greenhouse gas (GHG) emissions by over 60 percent compared to gasoline. Increasing the current ethanol blending rate from 10 percent to 15 percent would cut pollution, improve air quality, and boost local economies without adding costs for drivers. The United States approved E15 for sale in 2011, and the U.S. Environmental Protection Agency (EPA) determined that the fuel is compatible with all cars built in 2001 and later.

The new ad complements RICanada’s continued work to expand domestic production and use of clean, low-carbon biofuels as a way to address climate change and protect the environment. Ontario’s proposed policy, if properly implemented, would make Ontario’s gasoline among the cleanest in the country.

“It’s important now more than ever that we take real, practical steps to improve our environment. Ethanol plays a critical role in energy policy around the world for good reason, it cuts greenhouse gases from gasoline, supports local jobs and farms, and helps drivers save money at the pump. Moving to E15 gives Ontario a very quick and very sustainable way to fight climate change while spurring jobs and innovation – today and well into the future.”

“More ethanol means more jobs in the agriculture and cleantech sector. It is also great news for retailers and for consumers who want to enjoy cleaner and more affordable options at the fuel pump. Ontario’s move to E15 would be a solid win for Ontario biofuel producers and the local farmers we work so closely with.”

“A 15 percent ethanol blend in gasoline by 2025 is achievable, realistic, and helps ensure that the jobs and investments that come with renewable fuels production stay anchored in our province.”

“The ethanol industry is vitally important for Ontario’s grain industry, a large contributor to the province’s economy. There are myriad benefits to an E15 mandate for the environment, the economy, and Ontario’s communities. Ontario’s commitment to move to E15 will help farmers help Ontario meet its GHG emission targets.” 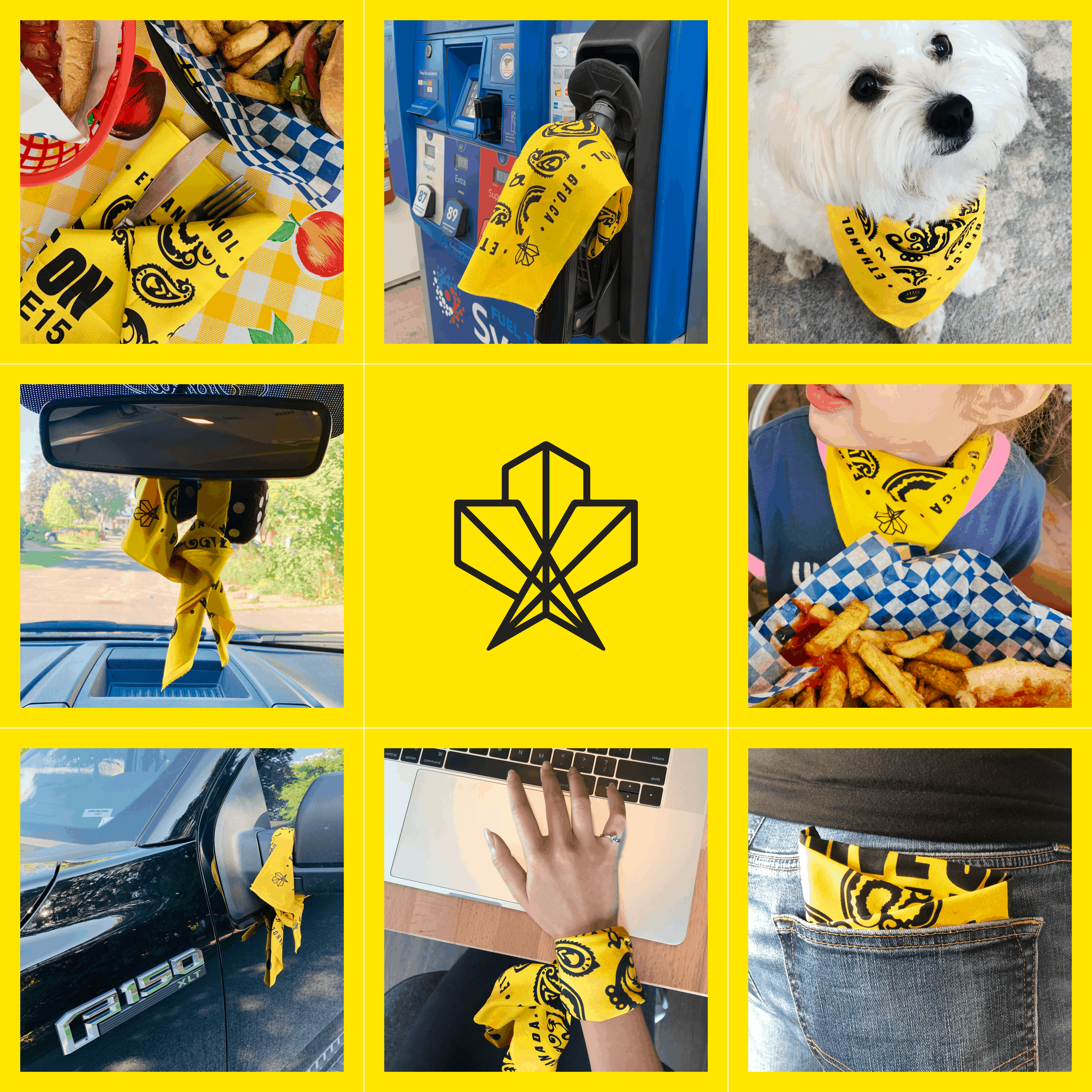 Founded in 1984, Renewable Industries Canada (RICanada) is a non-profit organization with a mission to promote the use of value-added products made from renewable resources. RICanada represents the producers and supporters of clean, renewable fuels and is the domestic biofuel industry’s leading voice in raising consumer awareness and public policy building.